← more from
Shall Not Fade 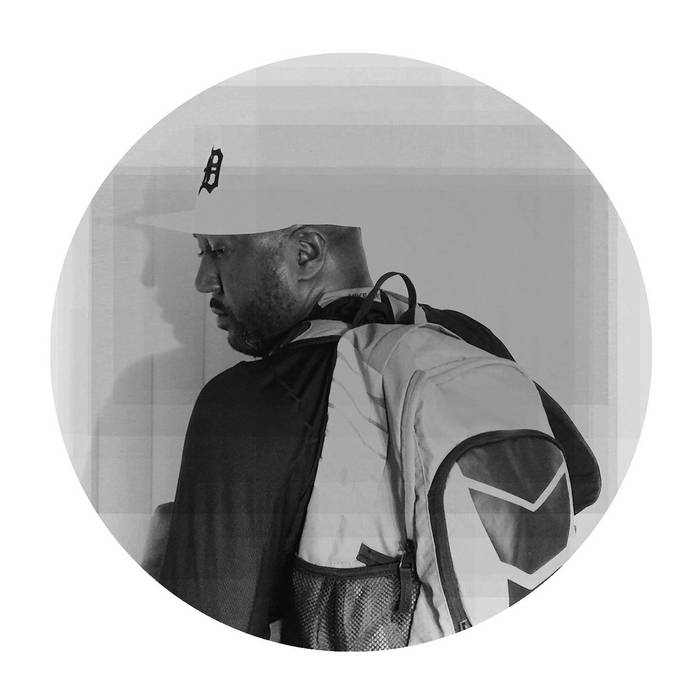